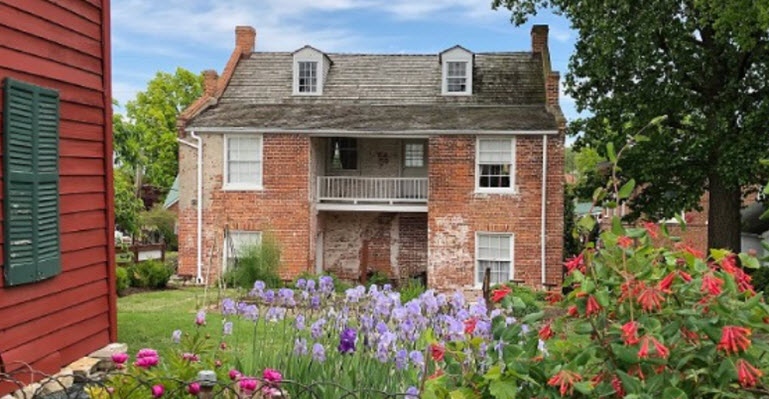 The term Deutschheim (Deutsch = German, Heim = home) was used by early German writers to describe Missouri during the period 1820 to 1860. During the 19th century, the eastern end of the Missouri River valley witnessed an extraordinary migration of German people. Influenced in part by Gottfried Duden in his "Report of a Journey to the Western States of Northern America," thousands of farmers, artisans, craftsmen, brewers and wine makers migrated to Missouri along with intellectuals and political activists.

Germany's loss was Missouri's gain. Missouri benefited in countless ways from the addition of these industrious and ambitious people to the ranks of its population. The solid houses, barns, churches and commercial buildings they built in stone, brick and timber lend considerable charm and quaintness to the rural and urban landscapes they settled.

Middle-class Germans established schools, libraries, institutions of higher learning, newspapers, a wide array of cultural opportunities, and a variety of successful businesses and industrial concerns. German peasants opened up the land and created prosperous farms and villages on wilderness land that many other Americans avoided because it was regarded as substandard. The advanced farming techniques of rural Germans proved them wrong.

Many peasants wrote home about their good fortune and were joined in Missouri by friends and relatives. Whenever possible, the newcomers settled close together with others from their old country neighborhoods, making enclaves of the Old World in the New World where German regional customs and variants of language were preserved for generations.