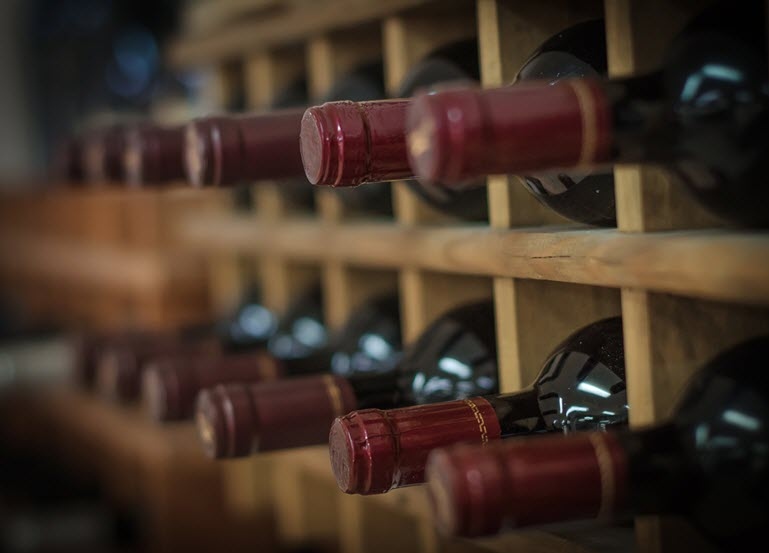 Hermannhof's ten magnificent stone cellars and charming brick superstructure are among the 100 early Hermann buildings placed on the National Register of Historic places by the Federal government. Construction of a brewery/winery commenced in 1848 and was completed in 1852 in the French section of Hermann. Hermannhof's winemaking was initially a small part of this very successful brewery. By 1904, the Hermann area produced 3 million gallons of wine, most of which were produced by small winegrowers, many of whom utilized the facilities of Hermannhof. Prohibition began a forced long sleep for Hermann with the vineyards being uprooted and the equipment destroyed or sold to Europeans.

In 1974, the Hermannhof Cellars were purchased by the Dierberg family and renewal began.