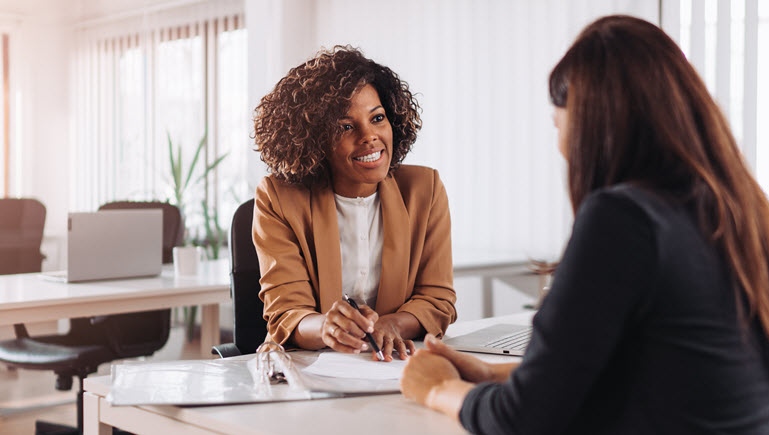 Peoples Savings Bank was organized on August 13, 1935, in Rhineland Missouri as a locally owned independent community bank. Throughout the next forty years, the bank had steady growth and in 1971 built a new bank adjacent to the old bank building. The bank was threatened by the flood of 1973 but was protected by sandbags placed around the building by the hard-working people of the community. In 1978, an addition was built to keep up with the bank’s growth.

The bank continued to be a success growing throughout the ’70s and ’80s. In 1993 Peoples Savings Bank, along with the Rhineland community, survived “The Great Flood.”

The Missouri River rose out of its banks and broke the levees. The bank had three feet of water in the lobby in July and six feet in the lobby in August. The bank provided its customers with temporary branches in Hermann and Big Spring. Our employees were there with the rest of the community riding in johnboats across the swollen Missouri River in an effort to help the community cope with the disaster.