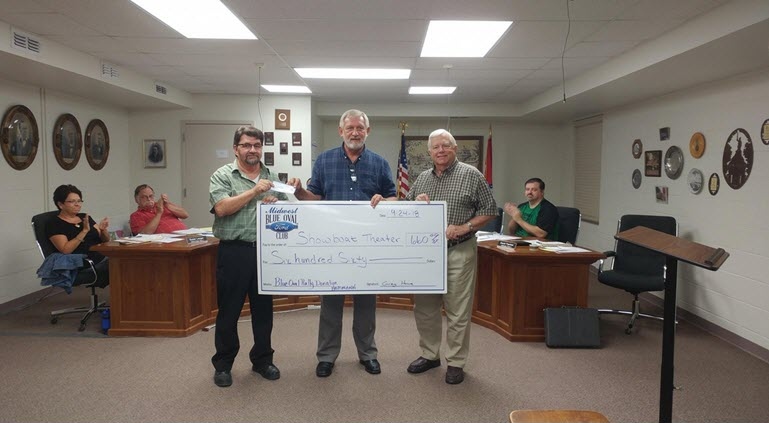 Built-in 1934 by J.H. Helmers. Operated by Cap and Betty Bassman, as the Hermo Theatre.

Purchased in the 1970s by Jeff and Janice Schmidt and re-named the Showboat.

Donated to the city of Hermann by Jim Dierberg of First Bank to be operated as a community theater. Currently managed by the Showboat Board, appointed in 1984, and operated as a non-profit organization.